The main objective of agri-voltaico is to accelerate the spread of photovoltaics in Italy, avoiding the replacement of crops with implants, but integrating them and making them a factor supporting agricultural income, creating a new “delivery model” (production and diffusion).

Agri-voltaic introduces photovoltaic production on farms integrating it with that of crops and livestock. A form of “coexistence” particularly interesting for the decarbonization of our energy system, but also for the sustainability of the agricultural system.

It is a model in which the production of electricity, soil and vegetation maintenance are integrated and competing to achieve the productive, economic and environmental objectives of the land.

Legambiente and Coldiretti are actively engaged in this delivery model, pushing to activate specific procedures and agri-environmental planning, in order to:

Biodiversity has been defined as the variability of all living organisms included in aquatic, terrestrial and marine ecosystems and in the ecological complexes of which they are part.

The interactions between living organisms and the physical environment give rise to functional relationships that characterise the different ecosystems,ensuring they are maintained in a good state of conservation and the provision of so-called ecosystem services.

Biodiversity is increasingly threatened by increasing construction, soil sealing and intensive agriculture. All these factors subtract sources of nutrition and living spaces from pollinating insects (or pronubi). Bees, hornets and other pollinating insects are however indispensable for the harvest.

Photovoltaics often end up under accusation for land consumption:large expanses of panels on the ground suggest a possible conflict with agricultural activities and possible interference with the life of different animal and plant species.

On the contrary, photovoltaic parks are a “victory” for biodiversity. In fact, from the perceived data from 75 photovoltaic installations in nine German states, a “positive effect on biodiversity emerged, because they not only protect the climate through the generation of renewable electricity but also improve the conservation of the territory, increasing biodiversity compared to the surrounding landscape”.

Through the targeted cultivation of plants for pollinating insects with staggered flowering and particularly rich in pollen and nectar, the agri-voltaic provides a valuable contribution to the fight against the death of insects.

Since 1 June 2021, Decree-Law no. 77 of 31 May 2021 has been in force: Governance of the National Recovery and Resilience Plan and first measures to strengthen administrative
structures and accelerate and streamline procedures, the so-called “Simplification Decree-Law”, published in the Official Gazette no. 129 of 31 May 2021.

Here you can consult the guides on EIA (environmental impact assessment) and renewables.

Special terms which consist of a deduction from Irpef or IRES and is granted to all taxpayers, residents and non-residents, who perform interventions that increase the level of energy efficiency of existing buildings. Special terms provided for by the Relaunch Decree that raises to 110% the deduction rate of expenses incurred from 1 July 2020 to 30 June 2022, for specific interventions in the field of energy efficiency, including the installation of photovoltaic systems. 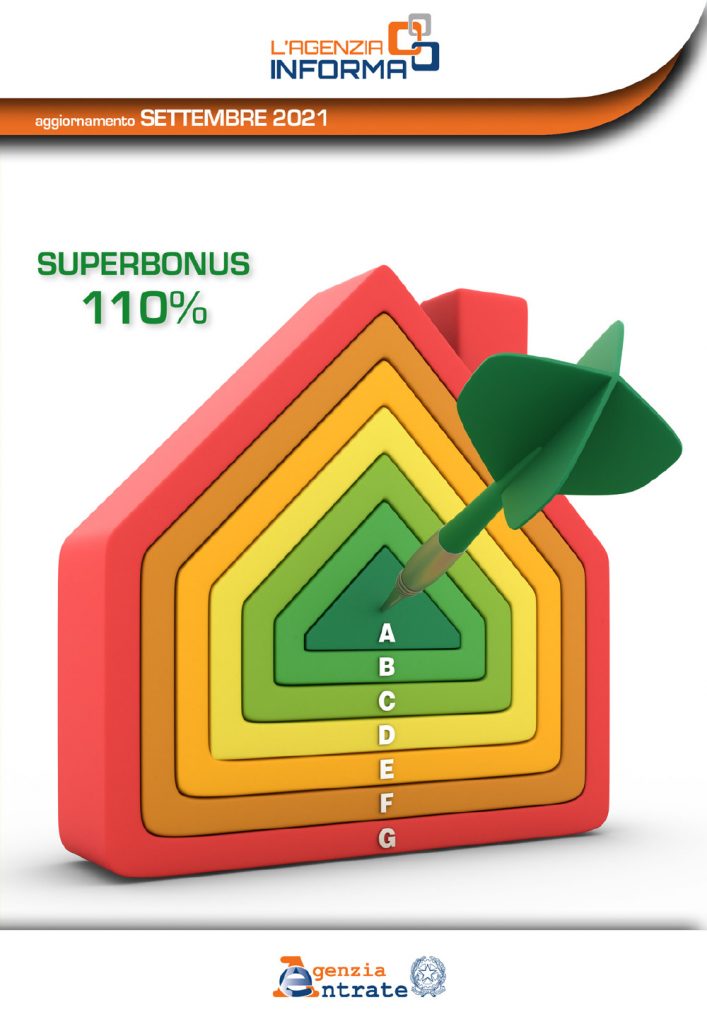 ASK FOR A CONSULTATION

Privacy PolicyOn our website we use services (including from third-party suppliers) that help us improve our online presence. The following categories of cookies are used by us and can be managed in the cookie settings. We need your consent before we can use these services. Alternatively, you can click to deny consent, or access more detailed information and change your preferences before consenting. Your preferences will only apply to this website. You can change your preferences at any time by returning to this site or by visiting our Privacy Policy.

By authorizing third-party services, you consent to the placement and reading of cookies and the use of tracking technologies necessary to keep our website reliable and safe.
Reject all cookiesView settingsAccept all
Privacy Policy-Cookie Policy
Review consent

This website uses cookies to improve your experience while you navigate through the website. Out of these, the cookies that are categorized as necessary are stored on your browser as they are essential for the working of basic functionalities of the website. We also use third-party cookies that help us analyze and understand how you use this website. These cookies will be stored in your browser only with your consent. You also have the option to opt-out of these cookies. But opting out of some of these cookies may affect your browsing experience.
Analytics
Analytical cookies are used to understand how visitors interact with the website. These cookies help provide information on metrics the number of visitors, bounce rate, traffic source, etc.
Functional
Functional cookies help to perform certain functionalities like sharing the content of the website on social media platforms, collect feedbacks, and other third-party features.
Necessary Always Enabled
Necessary cookies are absolutely essential for the website to function properly. These cookies ensure basic functionalities and security features of the website, anonymously.
Others
Other uncategorized cookies are those that are being analyzed and have not been classified into a category as yet.
Performance
Performance cookies are used to understand and analyze the key performance indexes of the website which helps in delivering a better user experience for the visitors.
Advertisement
Advertisement cookies are used to provide visitors with relevant ads and marketing campaigns. These cookies track visitors across websites and collect information to provide customized ads.
SAVE & ACCEPT
Powered by